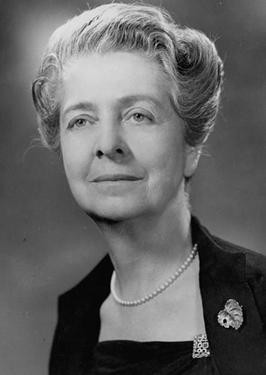 What is Rita Levi-Montalcini Famous For?

Rita Levi-Montalcini was an Italian neuroscientist who won the 1986 Nobel Prize in Physiology or Medicine (together shared with colleague Stanley Cohen). She was awarded the prize for their discovery of nerve growth factor (NGF).

Long before she became famous, Rita Levi-Montalcini led a fascinating life that we would like to share with you today! Her story begins with her birth in 1909 in Turin to an Italian Jewish family. Although she considered becoming a writer as a teenager, she eventually attended the University of Turin and studied neuroscience.

In 1938, a law was created that barred Jews from university positions, so Rita lost her job at the university. Believe it or not, she set up a laboratory in her bedroom during World War II to study the growth of nerve fibers in chick embryos. Eventually, after the war in 1946, she traveled to Washington University in St. Louis to work in the lab of Viktor Hamburger….and she stayed for 30 years! In 1952, she completed her most groundbreaking work, which was to isolate nerve growth factor (NGF) (see Figure 1 below).