Our Brains and Environmental Decision Making 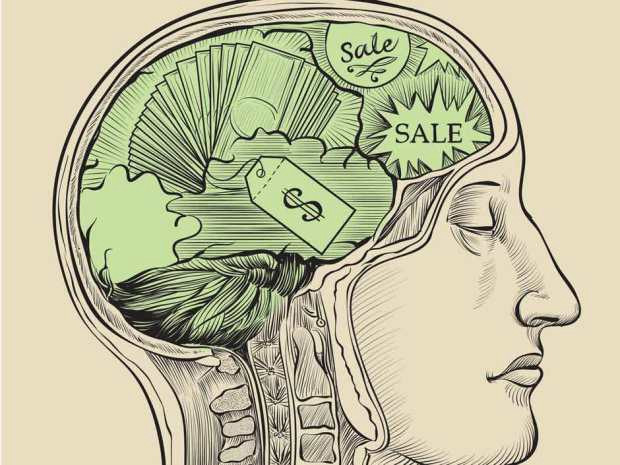 Every year on April 22, we celebrate Earth Day which marks the anniversary of the birth of the modern environmental movement. The first Earth Day was in 1970 and since then, more than 1 billion individuals have mobilized for action in over 190 countries. Today, we want to explore how the brain plays a role in environmental decision making.

How do we make choices related to protecting the environment? How do we choose whether to recycle or not? The answers are explored in the field of neuroeconomics, which studies our brains’ roles in how we allocate resources and make decisions that have short- and long-term benefits. This idea has roots in environmental economics, which started in the 1960s and is the study of the costs and benefits of environmental goods. What is new is how neuroscience is brought into the picture.

Neuroeconomics uses neuroscience techniques to study brain physiology during decision-making processes. Typically, neuroeconomics research involves giving people surveys and tasks, and having them make decisions in an MRI scanner so that brain activity can be tracked. This form of MRI is called functional magnetic resonance imaging (fMRI). These tools allow researchers to observe interactions between different parts of the brain during the decision-making process.

Here’s an example of such a study: Dr. Nik Sawe, head of the Stanford Environmental Decision-Making and Neuroscience Lab, used fMRI methods to study how people decide to donate to protect publicly owned parkland. His research found that the nucleus accumbens, which is part of the brain’s reward pathway, has increased activity when study participants saw a photo of public land that they consider iconic. When thinking about destruction of that land, their anterior insula, a part of the brain associated with feelings of disgust, lights up. This increased activity in the anterior insula predicted whether the participant would donate towards protecting iconic parkland from sale to private parties. 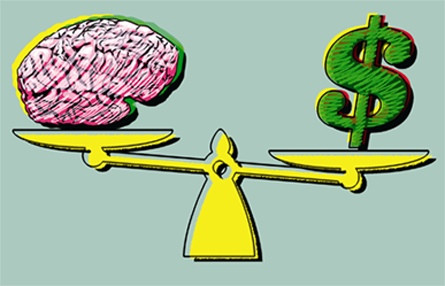 So there you have it! A little connection between neuroscience and our beautiful Earth! From all of us at Precisionary Instruments, Happy Earth Day 2021!

To find out more about how the neuroscience community can help environmental conservation, visit HERE.