The hormone that turns mothers into moms 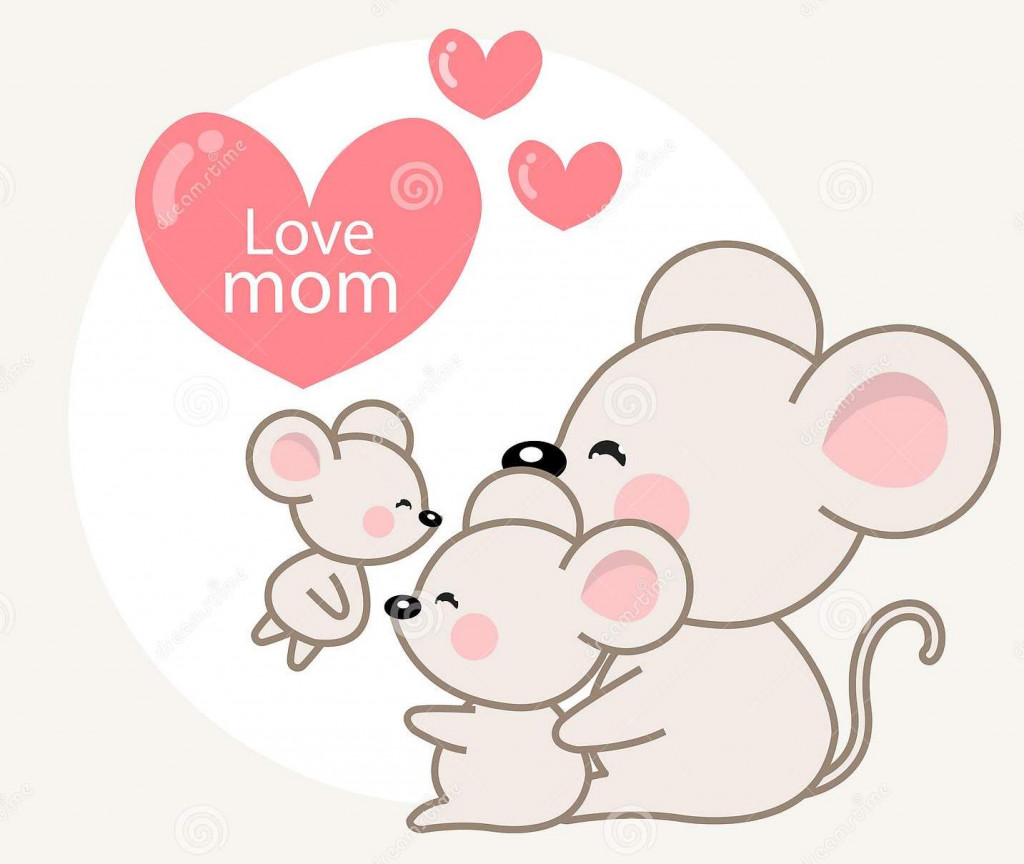 This weekend is Mother’s Day, and we want to feature a fun article about the “love hormone” that turns on maternal instincts. What makes our mothers into moms? What is the biology behind a mother’s drive to respond to a child?

A few years ago, a group of scientists at New York University (NYU) School of Medicine studied the role of the hormone oxytocin in the mother mouse’s brain. Initially, mother mice do not instinctively recognize the cry of baby mice after their birth—just like how human parents may not recognize the cryo of their newborn. The scientists found that oxytocin tweaks the brain in such a way that mother mice recognize and respond to distress calls of newborn pups.

For instance, when baby mice get moved to a new location or are separated from their nest, they emit ultrasonic cries. A mother mouse hears these cries and runs to the lost pup to carry it back to the nest. In contrast, a virgin female mouse wouldn’t bother…they were indifferent to the pups’ cries. However, when a virgin female mouse was injected with oxytocin, they began to respond to pups’ cries just like a mother mouse would.

How does oxytocin transform the brain to become “maternal”? The team at NYU led by neuroscientist Dr. Robert Froemke discovered that there are oxytocin receptors and oxytocin-producing neurons in the auditory cortex of mother mice where memories of pups’ distress cries are stored. It’s likely that oxytocin is involved in the maternal brain’s processing of olfactory and visual signals too.