This week, we want to pay tribute to 5 amazing female neuroscientists in history:

Despite social and cultural obstacles, these women managed to enter the academic world, and worked to find their place and make an impact in neuroscience history. These are women who were born in the late 1800s who produced seminal works in their field. 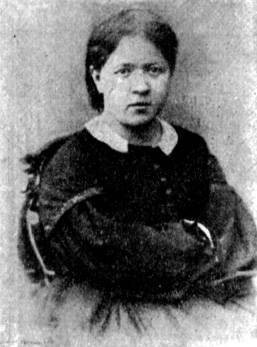 Maria Manasseina (1843-1903) was one of the first women to graduate in medicine in Europe. She made important contributions to the foundation of sleep science. She discovered that prolonged sleep deprivation caused negative effects that originated in the brain. In 1889, she published a comprehensive handbook on sleep that become widely distributed in Europe, and it became a sleep encyclopedia. 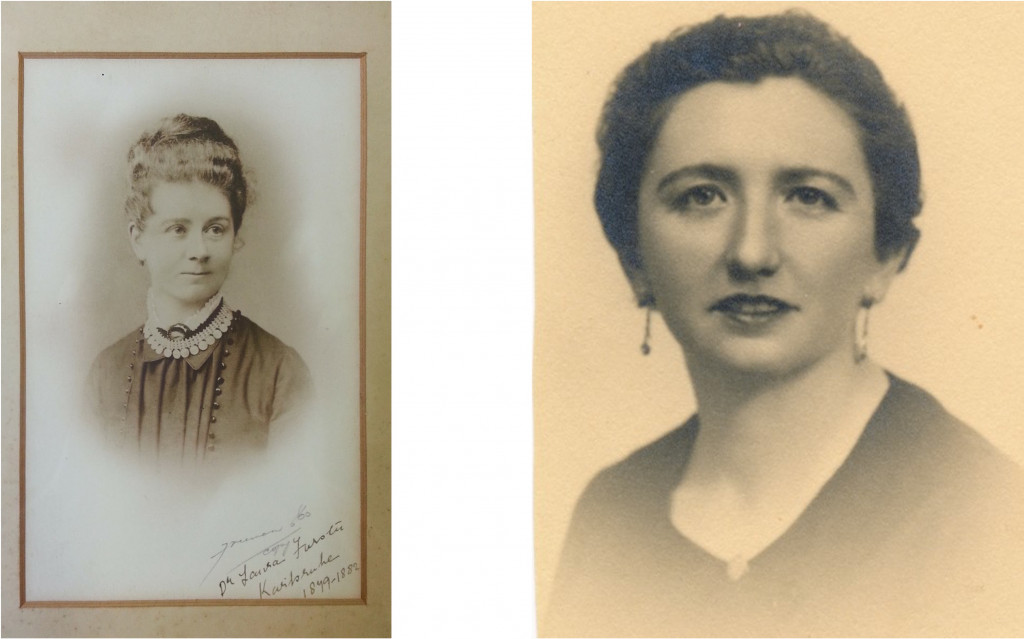 The first two women at the Spanish Neurological School of Santiago Ramon y Cajal were Laura Forster and Manuela Serra. Originally from Australia, Laura Forster moved to England and later studied at the University of Bern in Switzerland. Eventually she settled in Oxford, but then went to Madrid in 1911 to the Cajal laboratory to gain more experience in neurohistological techniques. Her work focused on nerve degeneration after traumatic spinal cord lesions in birds. Biographical information on Manuela Serra is more scarce. We know that she studied the intracellular fibrils of ependymal cells and astrocytes in frog spinal cord. In a publication from Cajal’s laboratory in 1921, she reported for the first time the microglia, which she called “mesoglia.” 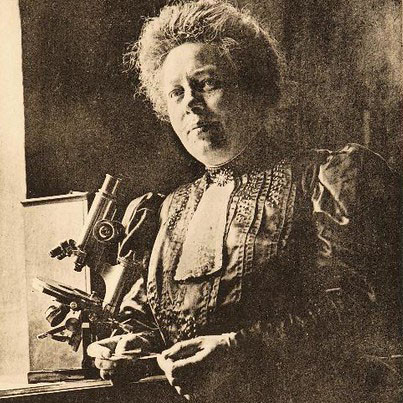 Have you ever heard of the neurological condition called Klumpke’s palsy? It’s named after Augusta Dejerine-Klumpke! During World War II, she treated soldiers with spinal cord injuries and help establish a professional rehabilitation center near Fontainebleau. She described a paralysis of the lower brachial plexus which later became known as Klumpke’s palsy. 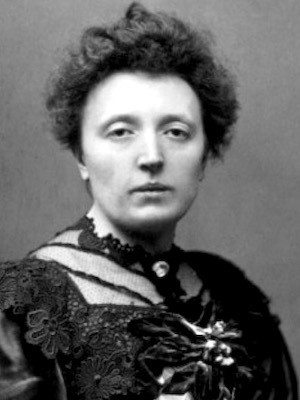 Cecile Vogt was one of the first women admitted to medical school in Paris. Her work in neuroscience focused on nervous system morphology. For example, her work on thalamus myeloarchitecture identified several thalamic nuclei and their connections, paving the way for our modern understanding of thalamic physiology.

To find out more about women in neuroscience and take a short time travel, go here!