This week, we want to start a discussion on why we use animal models in research. In addition, we want to show you some of the most interesting and unique animal models being explored, and the context of their studies. We hope that this will be an exciting, fun, and eye-opening read!

Why use animal models?

Animals are used in scientific research to help us understand how our bodies function, and what goes wrong in disease. These findings are necessary to help us develop new medications and treatments for diseases. Here is a short list of key reasons why we use animal models:

What are common types of animal models?

You probably have heard of mice and rats being used as the most common animal models. If you guessed this, you’d be correct! This is because humans share at least 90% of our genes with other mammals. We also have the same vital organs, including the brain, heart, liver, lungs, and kidneys. Although we may look totally different from rodents, our biology is very similar. This means that mice and rats as animal models can be used to understand our bodies in health and disease states.

What are more unique types of animal models?

Here, we want to share with you some really cool animal models that have been used in scientific research.

The most common fish model, especially in neuroscience, is probably the zebrafish. But think beyond…to eels and Atlantic salmon! Atlantic salmon (Salmo salar) is the most iconic and economically important fish species, and also the first member of Salmonidae to have a high-quality reference genome assembly published. The electric eel (Eelctrophorus electricus) is actually one of the first model species in science. It has been used to understand animal electricity since the 1700s, including being studied by famed scientists Faraday and Humboldt in the 1800s. The eel was also used to help isolate the acetylcholine receptor. Don’t you find that electrifying?

Much of our current understanding of the mechanisms of early development in vertebrates come from studies using the African clawed frog (Xenpus laevis) and Western clawed frog (Xenopus tropicalis). In fact, one of the most famous neurodevelopmental studies was done by Roger Sperry to study the chemoaffinity hypothesis. Studies with Xenopus eggs have also helped us better understand embryological development. 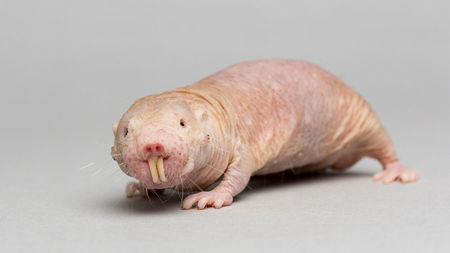 OK, these animals are not the most photogenic, but in the world of animal models, naked mole rats are indeed supermodels! These animals rarely get cancer and their risk of death does not increase with age—this means they don’t really age. As a result, naked mole rats are used to provide insights into longevity and healthy aging, as well as cancer resistance. 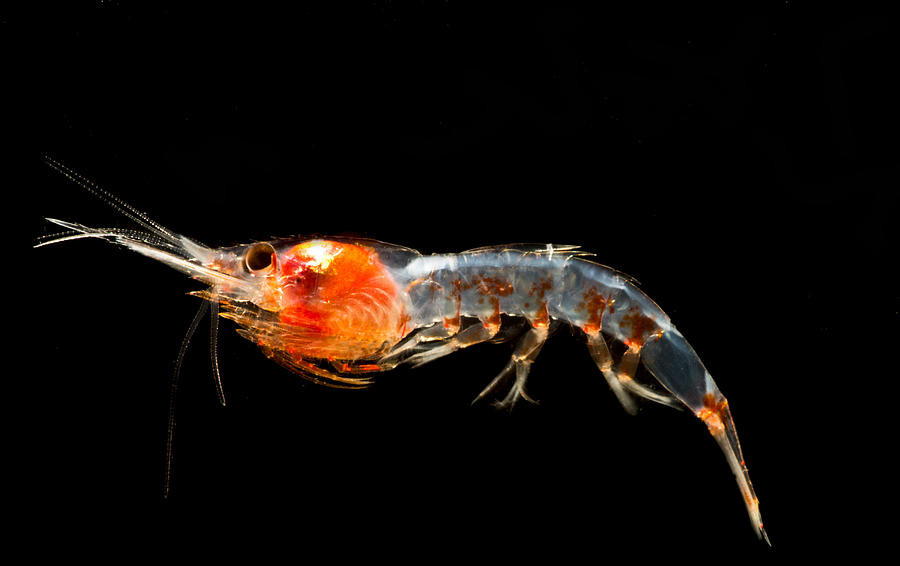 Last but not least, let’s explore the shrimp (Janicella spinicauda) as an animal model. This species of shrimp allows scientists to study the phenomenon of bioluminescence. First, they can spew a cloud of bright blue light when startled, which is thought to shock and distract the predator. Second, Janicella spinicauda also have bioluminescent photophores lining their body that glow a different bright color of blue; this function remains unknown but is thought to be defensive or used for communication.